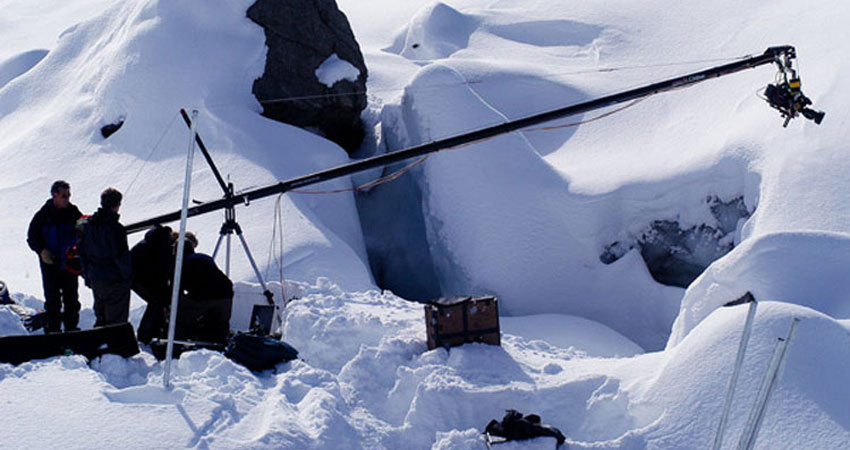 The La Venta team organizes and runs various geographical-speleological and environmental exploration projects in remote areas with difficult access.
On the threshold of the third millennium talking about “geographical exploration” can sound rather inappropriate, especially in a world where human expansion and satellite communication have put the whole of nature under control.
This is not the case.
There is a lot yet to discover in the most remote parts of the earth's surface, an d even more below it, where Night Lands, almost undiscovered, still stretch out. 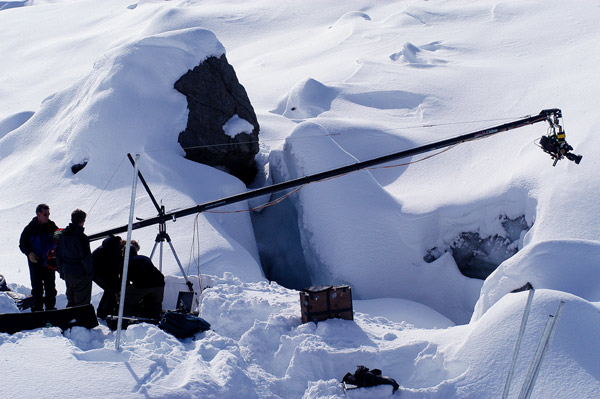 Dissemination of the results from such research is the essential goal of each exploration. La Venta focuses its attention mainly on the quality of documentation, from general communication to scientific publication. This strategy has made it possible to write articles in major world journals and to appear several times on TV, both in Italy and abroad.
One of the main goals of the research projects carried out by the La Venta team is to strengthen the conservation of the areas where we work and to raise awareness of the people who live and work there.
Centuries of tragic experiences in geographical exploration has taught us that exploring is not enough in itself, if there is no understanding of what is being explored and of the ways to preserve it. For this reason geographical documentation is the main activity of our research projects, not only of the caves we explore, but also of their physical and cultural relationship with the environment.
Researchers of the La Venta team carry out their speleological work with an eye to geography, trying to understand the archaeology and history of the places they explore and analyzing their anthropological and physical aspects. Night Lands are crucial parts of an area in our research projects, they are the hidden face.
Excellent results obtained in explorations over the years have made La Venta a well-known and admired association all over the world. This was possible thanks to numerous publications and films made both autonomously and in cooperation with government bodies and cultural and scientific associations.

TAKE A LOOK TO OUR PORTFOLIO
Positions
From 1st January 2018 the new Executive Board of the Association is in office.
The President-elected is Francesco (Ciccio) Lo Mastro.

The other members are:

This Executive Board will be in office for the three-year period 2018-2020.
Members

Currently the Association is formed by: