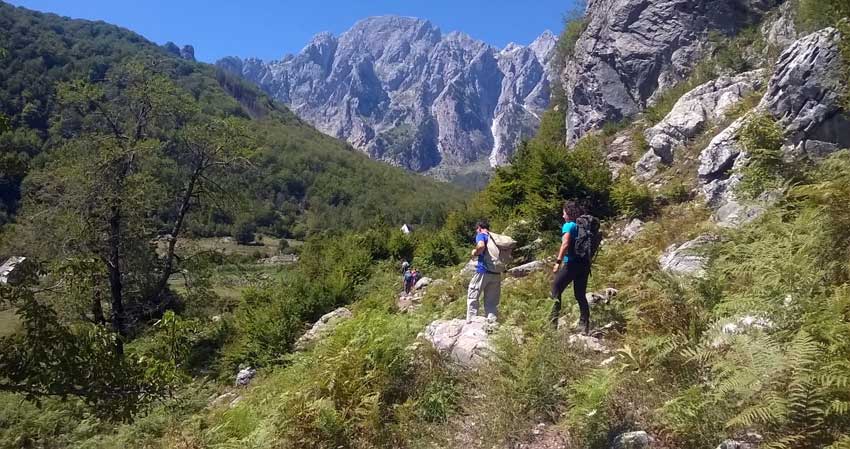 In Albania everything is ok, they have finished to explore the cave Spella Mark detecting other 400m of new branch. There are still some points to be explored but the majority was done. It is not too difficult, a lot of mud and some bestial narrow but it goes. Above all the logistics is very difficult.

They have now moved to other areas to check reports of new caves on some peaks about 8 hours walk. In this area they are also carrying out several flights with the drone. 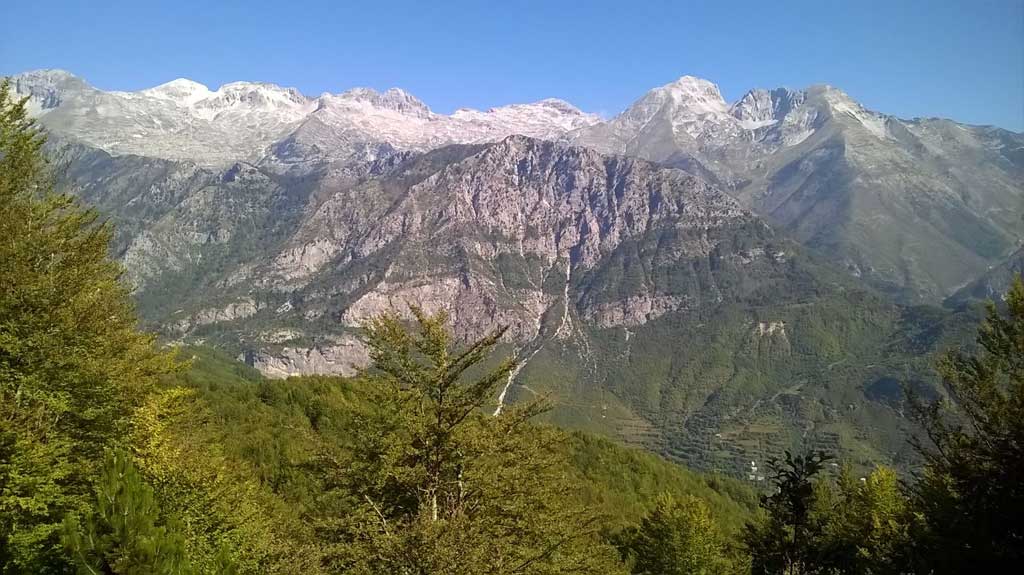 Today they have found a new cave. They say that they had never felt so much air out of an entrance! Impressive. It is in Vrane area, at 1400. Surveied for nearly 300m, has large environments and continuous air, we probably will be back here next year! Tommaso Santagata