The speleology upside down: La Venta at the Sydney Congress 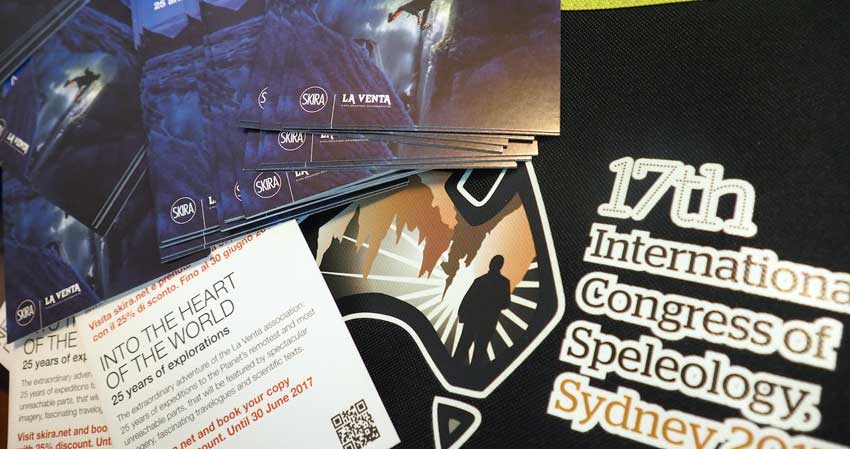 In recent days, the International Speleology Congress "Speleo 2017, Caves in an Ancient Land" in Sydney ended, and La Venta could not miss it! 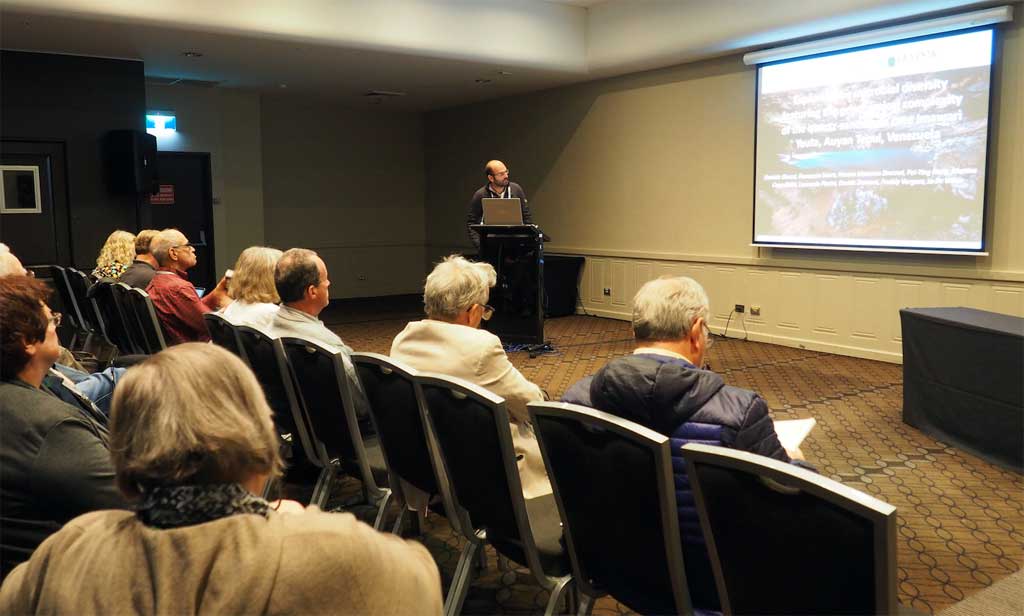 The congress was the occasion at international level to tell the twenty-five years of exploratory activities of La Venta, celebrated with the presentation of the book "In the Heart of Earth" coming soon.

Important and crowded, the presentation by Paolo Forti who told the results of the recently completed biennial project of safeguarding and researching in the Puerto Princesa Underground River (Philippines) along with the documentary film about the same theme, produced by One Planet. For experts in the field were unavoidable the reports of Sauro and De Waele that showed the results of the scientific research of Atacama, Venezuelan Tepuis and Alpine Glaciers. 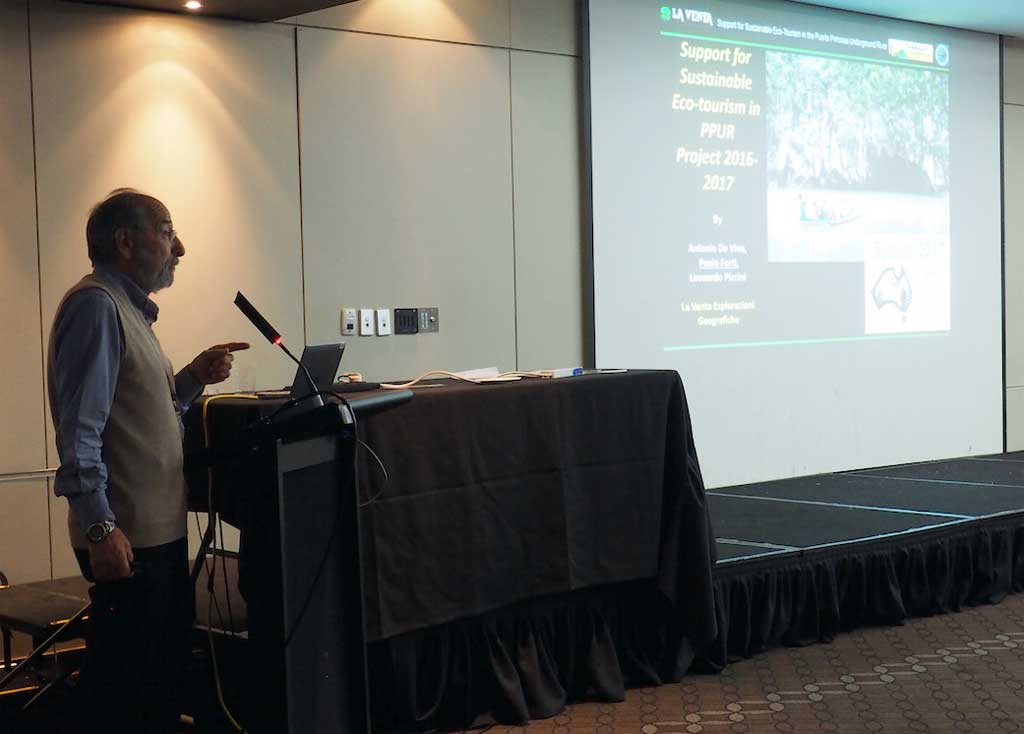 But the most importantly, was the Francesco Sauro's presentation, in memory of professor and speleologist Robert Wray, the greatest expert in the world of karst phenomena in quartzite, who died prematurely a few months ago, a comprehensive collection of information and research on the subject on the theme of caves in quartzites was presented.

The international congress is always a beautiful moment of aggregation and scientific knowledge, but not only. Are days when speleology is told through the voice of speleologists and great researchers, is the key place to get to know the speleological, explorative, and scientific innovations in place and to lay the foundations for future and interesting collaborations in various parts of the world. In fact all the works presented were of good interest and thickness, and they gave us a trip through the caves of the whole planet. 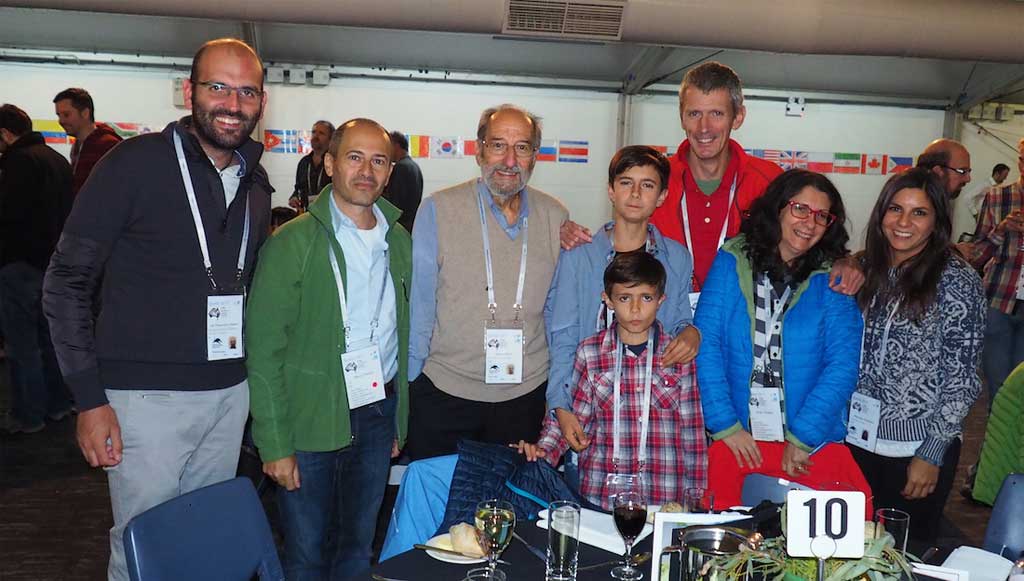 Many have been recreational moments with beautiful excursions, from the Jenolan Caves to the charming "Blue Mountains" a quartzite landscape, But also sympathetic activities such as the usual speleO-olympics games and the great farewell party, in four years in Lyon in France.