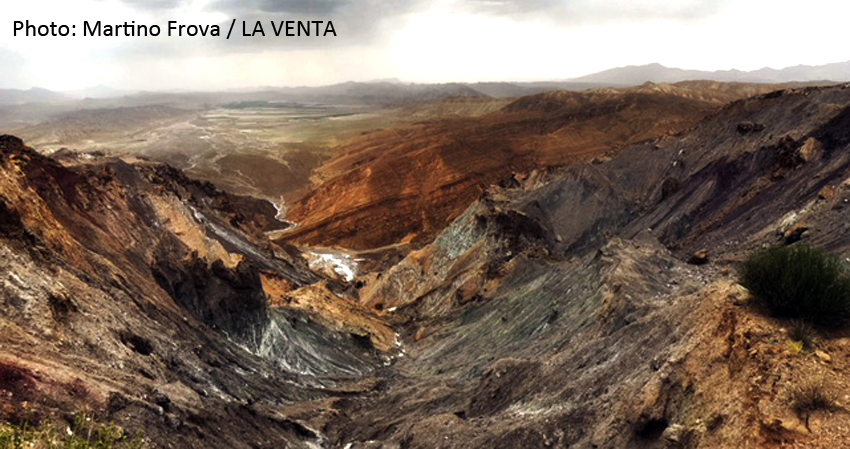 Firuzabad six local time is our first stop.
Landed in Shiraz in the middle of the night we met our friend Younes who came to welcome us from Tehran to introduce us and leave us in the company of Mahadi the driver at our disposal for the whole period, equipped with an enterprising Iveco minibus with which he will be able to cover unlikely slopes. spectacular descents. 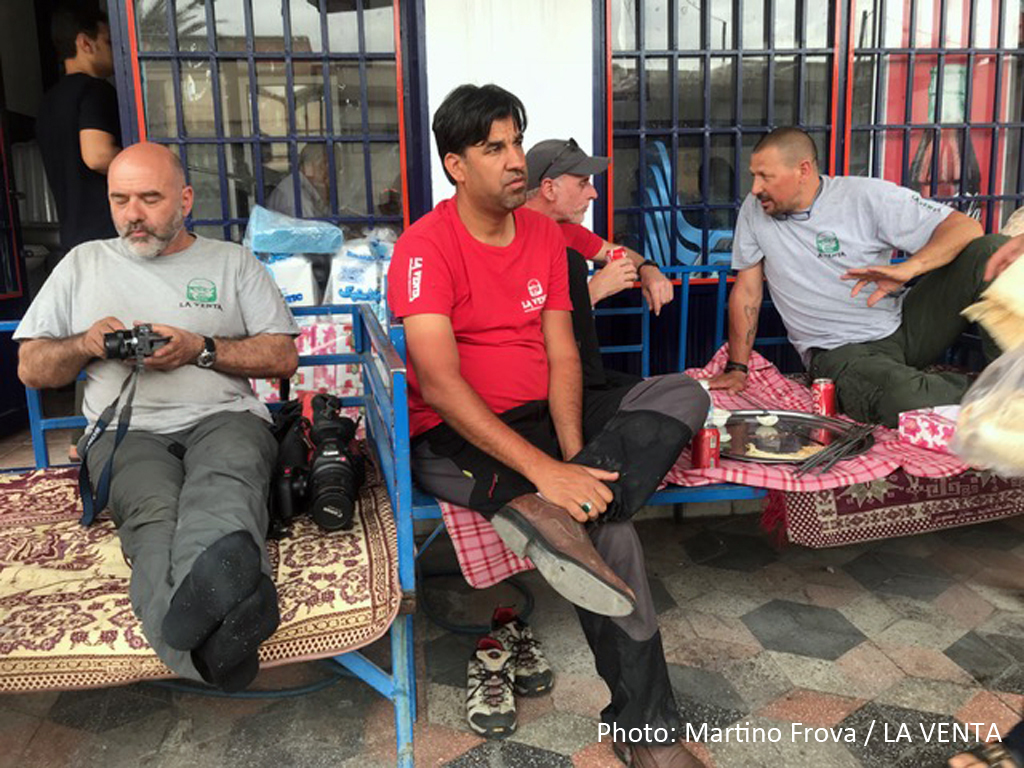 The group is well-knit and each with its own role: Luca Imperio responsible for the expedition, Luca Massa video documentation, Gaetano Boldrini logistics and photographer, Leonardo Piccini geologist Martino Frova photographic documentation and I, expedition doctor, I hope I do not have to worry about anything.

As scheduled in the early days we explored what was the intended area; three intense days in a magical setting of ancient Persia! Where the heat plays like a master.

Hours under the sun and wearing a constant breeze: one makes you evaporate, the other dries you well. We immediately realize that three liters of water per day are not enough. The second day I play with the pebble in my mouth and I realize that it works. 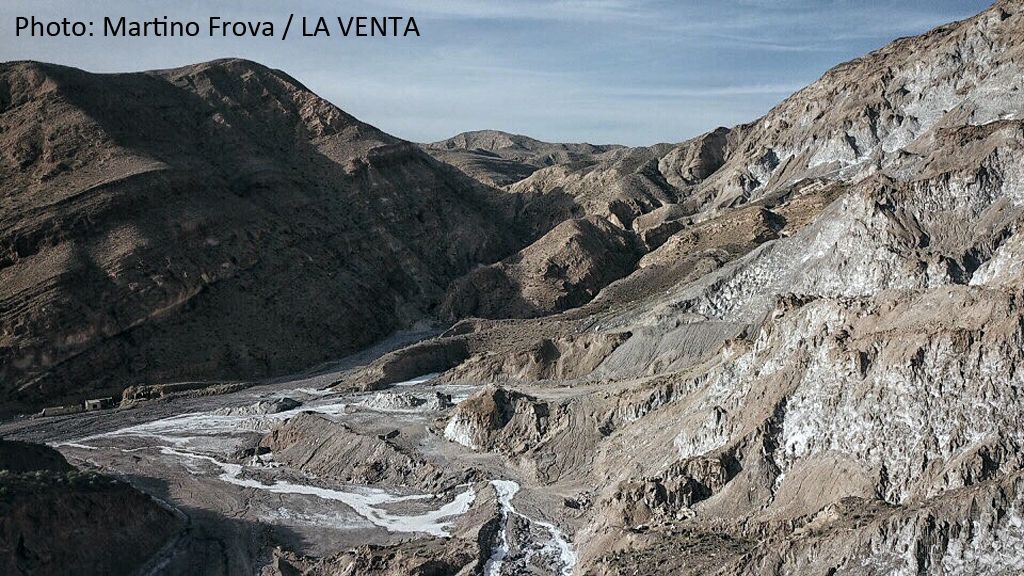 We can locate and drop some of the dozens and dozens of entrances. A beautiful 60-meter shaft leads to a ground closed by debris and crushed stone and this is the way in which close all the cavities visited.

The salt columns that emerged carried everything on their top that served as a hat. Even the high areas, at over 1700 m altitude and 600 m in altitude from the ground level, look like a territory bombarded between huge stretches of gravel, earth and clays. Even the plans of a disused quarry, obviously of salt, used by us to reach the peaks, are rich in wells intercepted, but now filled with debris. Some resurgences have been visited from below, but without major developments.

The rivers of salt look like ski fields and the rare water that flows if you taste it dead! Or so they say, I've tasted it and survived, even though I swear I'll never do it again! 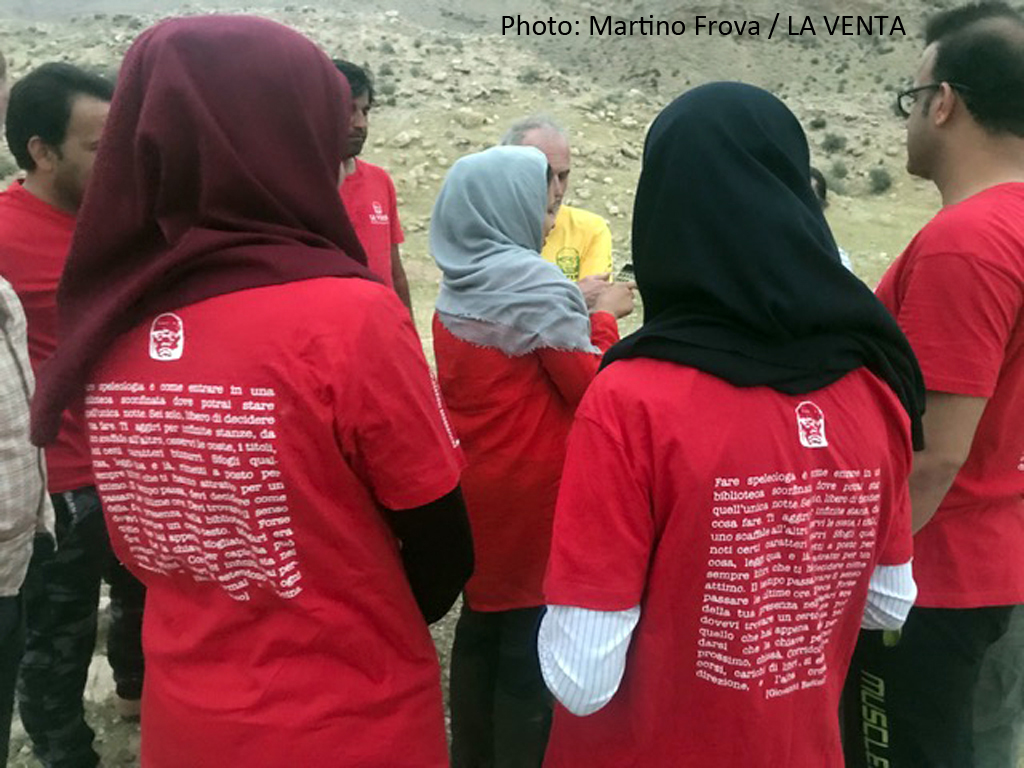 So far we can probably exclude an expedition where the logistics, however, would be really difficult.

The guys from the speleological group of the Lar region, where we explored, accompanied us by sharing pleasant moments both in the mountains and in the few hours spent with them in the city before returning to Firuzabad with about 5 hours of travel. After the initial embarrassment of the girls with the veil and, for their part, the difficulty in shaking hands, there was an agreement of great friendship. Very friendly, curious about our places, we gave him a few hours of rope training in the shed of their group. It all ended with a spectacular meal of wonderful kababs in yogurt sauce, sitting on the carpets, on the street. Let's say we started well!