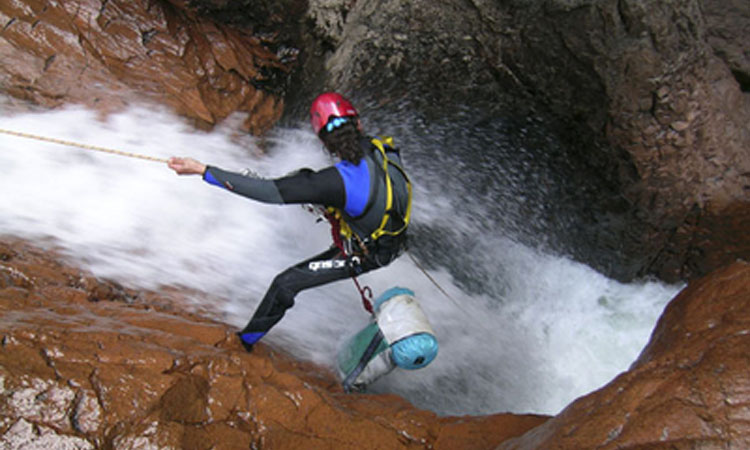 DURANGO: HIDDEN MYSTERIES OF THE QUEBRADA
Exploration project of the canyons of Northern Sierra Madre in Mexico. 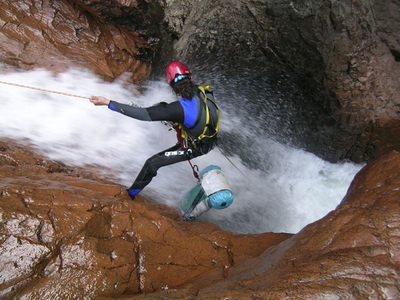 The region of the Durango gorges includes one of the most fascinating and unknown underground worlds of the Northern Sierra Madre and of all Mexico. It extends for over 40,000 km2 and is characterised by numerous overhanging walls and canyons known as the “Quebradas de Durango” There are at least twelve gorges more than 2 km deep and the main one is the Gorge of Mezquital 2,700 m deep and 300 km long, much deeper than the famous Colorado Canyon. The majority of these gorges are still unexplored and we don’t know what they hide, both from the naturalistic and the archaeological point of view.
Large surfaces of virgin forest with a crucial biodiversity due to the gorges’ height can still be found in the region. Unlike the canyons’ floor, the highest peaks exceed 3,000 m above mean sea level, which is why it is highly likely to find exceptional flora and fauna, with several endemic species. This is one of the reasons why explorations and studies in this area are aimed at creating a natural protected area. 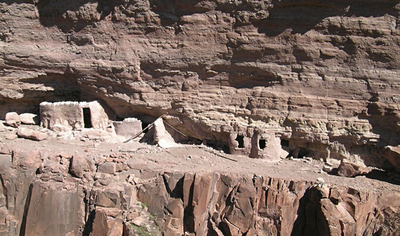 In 2003, after being invited by Carlos Lazcano, one of our Mexican members, La Venta team performed the first explorative expedition in the canyon system formed by the Paixtla River. It was an extremely difficult geographical-canyoning expedition that enabled us to explore (with descents lasting up to six days) the entire gorge of the Piaxtla River and that of its main affluent, the Piedra Parada. The area turned out to be very interesting from the archaeological point of view, because of various village ruins (the so-called “casitas”) located in very difficult places to access, on berms of vertiginous walls along the canyon sides. We know very little about this civilization, apparently belonging to the close Paquimé culture, and we still need to understand how these populations could live in such hostile places, so far from today’s reservoirs.
After the La Venta expedition in 2003, a group of Sardinians canyoners organised a new mission in this area. The exploration project was sponsored by our association and was aimed at exploring another affluent of the Piaxtla: the Arroyo Santa Rita. The descent took 8 days and was made in extremely difficult conditions, facing waterfalls up to 150 m high.
There are still many canyons to explore in this area, some of which are huge, like Rio Basis, though enormous difficulties of access to this area have delayed any new exploration project. Geographical area: Northern Sierra Madre, state of Durango, central-northern Mexico, 800 km north-west of Mexico City.
Future plans: exploration of these canyons is still in its infancy and most of them have yet to be explored so we don’t know what difficulties there may be. Logistic problems are considerable and even more dangerous due to drug trafficking activities.